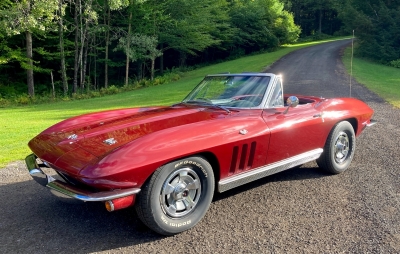 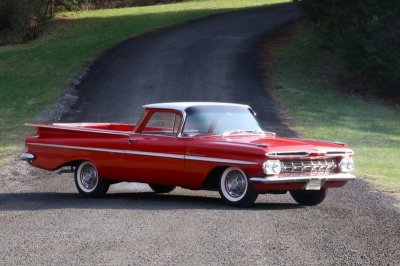 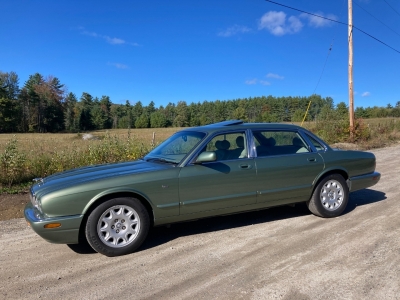 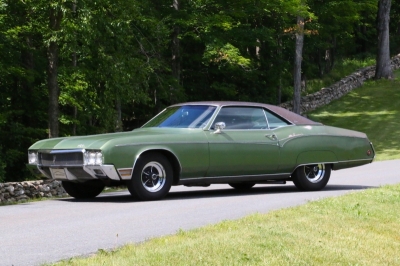 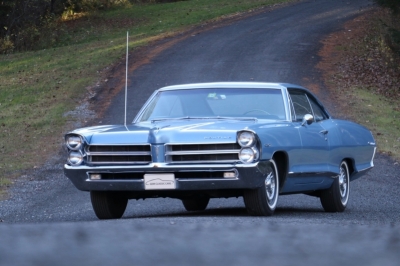 THIS CAR IS CURRENTLY LOCATED IN BELGIUM.

WE CAN HELP WITH SHIPPING TO YOUR DOOR

*Le Mans Classic eligible
*Incredible race history
*General Motor answer to the Porsche 962
*With the current owner since 1992
*1 of only 7 GTP Corvettes produced, 1 of only 2 designed & fitted with V8 Power

this 'GTP Corvette' as initially campaigned by Peerless Racing in the top-line American IMSA race series of 1987-88. But this particular race car's story is not confined to those home events. Oh no. This particular race car was later entered in the world's most prestigious single road race, the French Le Mans 24-Hour Grand Prix d'Endurance, where it appeared in 1990 as the Paul Canary/Dennis Kazmerowski Eagle Performance 'Group C' entry – only to falter during qualifying with an obscure electrical failure...

Only seven such 'GTP Corvettes' were built, constructed to General Motors' order by legendary British specialist race car company Lola Cars.
The cars design was a joint effort between the companies, with GM spending countless development hours in the wind tunnel testing and designing to maximize downforce and decrease drag.
Of the seven GTP Corvettes built there, only the first and last chassis produced were designed and fitted with V8 engines, the others being turbocharged V6s. Four of the seven cars went to Hendricks Motorsport, one to Lee Racing and the last car built ('HU8811-01 ) to Peerless Racing.
As the last of the series, the car benefits from all of the advancements made and is the most developed of the seven cars.

This former Peerless team car has been with the current owner since 1992. During its initial two-year career in the IMSA Series it carried 'Bud' and 'Bravo' sponsorship livery.

During 1987 it was driven by David Hobbs and Jack Baldwin, then through 1988 it was entrusted to Jacques Villeneuve and Scott Goodyear. Villeneuve drove it in the Grand Prix of Palm Beach on April 23, the Mid-Ohio 500Kms on June 4 and (with Goodyear) in the Watkins Glen 500kms on July 2, finishing 5th in the GTP category. These majestically beautiful 'GTP IMSA Corvettes' are integral to the long and illustrious racing history of GM and of the Corvette family itself.

The GTP IMSA Corvettes were perhaps the best-looking endurance racing Coupes of the 1980s, luxuriously proportioned yet purposeful and reflecting the form of the road-going production Corvette whose sales they were designed to promote.

During its Peerless team IMSA career, this car ran a 366 cubic inch aluminium Donavan small-block V8 engine.
It contested six IMSA races, three in 1988 and three in 1989, and always qualified in the top ten. Its best finish was 4th place in the 300km race around the Columbus street circuit on October 2, 1988, co-driven by David Hobbs/Jack Baldwin. On that occasion it was headed only by Geoff Brabham's Nissan and two Porsche 962s.

This combination IMSA/Group C thoroughbred raced wheel-to-wheel with other such illustrious IMSA/Group C contenders as the Porsche 962s, Jaguars, and Nissans.

This particular car is presented in the IMSA 'Bud' livery but in specification terms it is in fact just as it was when competing in Group C form at Le Mans in 1990 – complete with its Eagle 10.2-liter (956bhp) 4-cam/32-valve engine installed.

We also have a Donavan aluminum 410 cubic-inch short block engine that will be supplied with the car. Transmission is via the correct Hewland VGC 5-speed gearbox which mates to both big- and small-block Chevy engines.

This particularly fine GTP IMSA Group C Corvette was kept in storage for 20 years. Since 1990 it has only been out in public three times, once at the invitation of GM and the Peterson Museum in 2013 for the West Coast introduction of the new C7 Corvette, then again at Laguna Seca Monterey Historics when Chevrolet and Corvette were the featured marque.

PROBABLY ONE OF THE BEST ORIGINAL EXAMPLE WORLDWI ...

OLDER RESTORATION THAT WAS SO WELL DONE THAT IT&# ...